You are here: Home / Status

The current status of this E34 M5 Restoration is:

Summary:  After a successful intake system overhaul, the car is now running again.  The interior restoration and exterior restoration are 100% complete with finishing details progressing daily.  State inspection has been passed and I picked up the car last Friday!  Thank you to Tomulet Automotive in Garland, Tx.

Phase 2?  Yes, this E34 still needs some work.  Namely several bolt receivers in two hubs are stripped, all bushings need replacing, and we are potentially facing control arm work.  This work will begin next week.

Summary:  In phase 1 test driving, we noticed several issues with the car.  Namely, the suspension had several OEM components that needed either repair or replacement.  These included shocks, bushings, and potentially other components of the SLS system.  After we dug into it, we discovered the SLS struts were leaking and would need replacing.  The problem is that these parts are NLA. Thankfully, some great members of the M5 Board pointed me toward Nagengast, a Polish based company who specializing in complete refurbs of SLS struts and more.  The problem now became how made that happen as tying up a lift at a local shop for weeks on end was not an option.

In addition to the suspension and other small fixes on the car, we noticed that there was still something wrong with the intake system.  A inspection of the resonator self-test and a subsequent vacuum test revealed the issue.  The resonator valve was shot and was a Germany only order.  2 weeks later we not only had this fixed but we added an Enhanced Automotive Technologies performance chip designed for 93 octane fuel.

I will update more in this section as we complete phase 2 and I will add a couple of posts to this site.

Needed Parts:  (Thanks to a reader of this site, I now have a Surround) 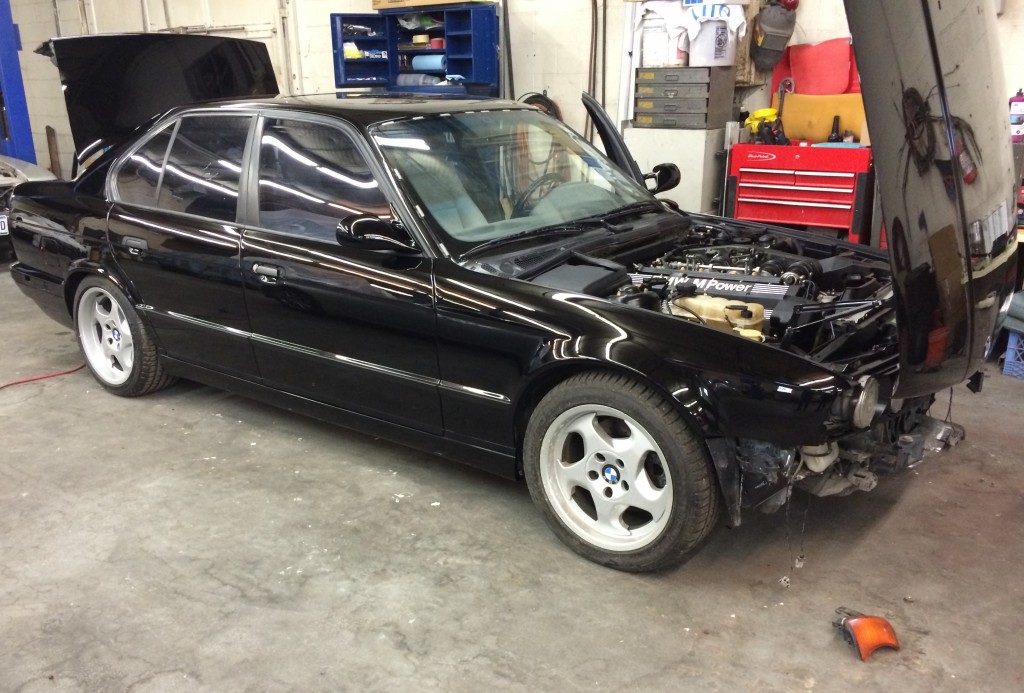 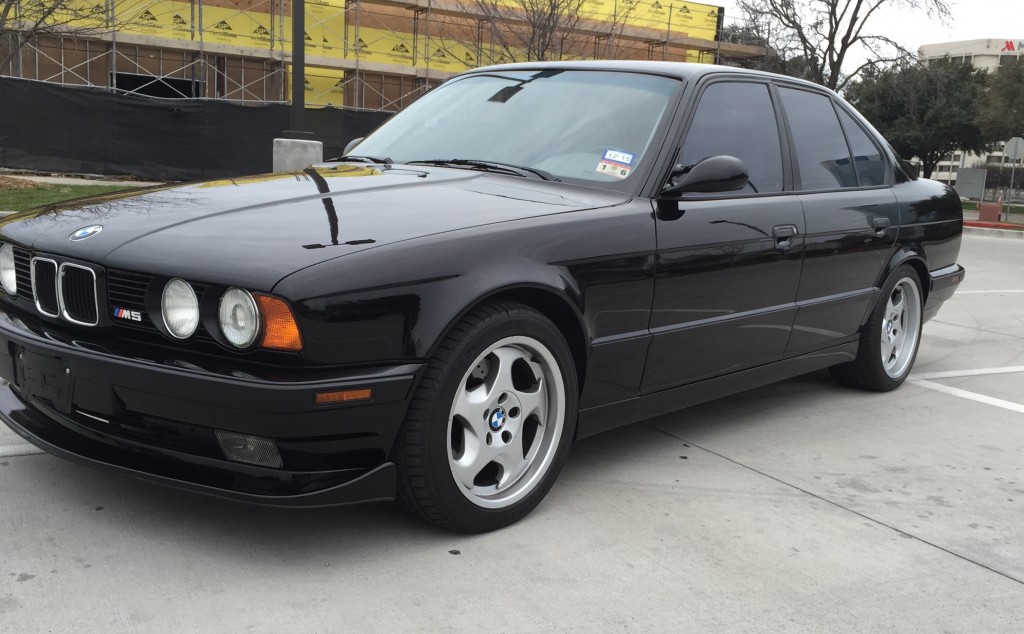